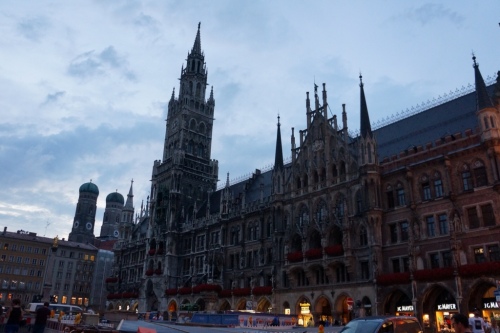 Our first stop in Germany was the quintessential Bavarian city of Munich. The city is lively with tourists and locals alike enjoying the traditional Bavarian fare and soaking up the summer sun in the many bier gartens that are sprinkled throughout. 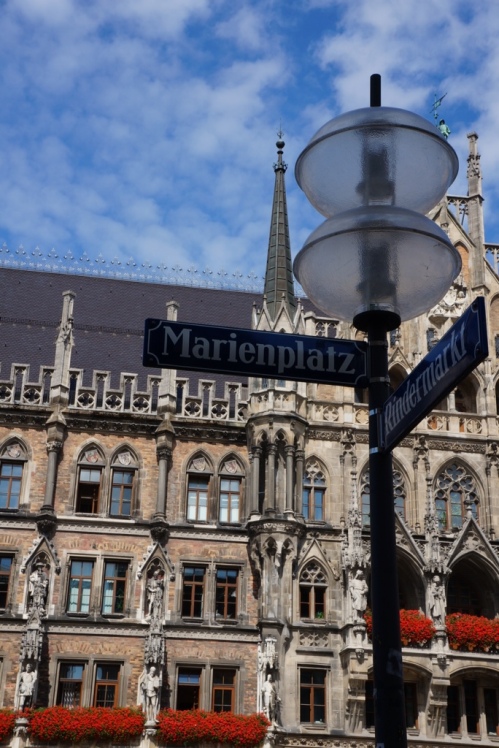 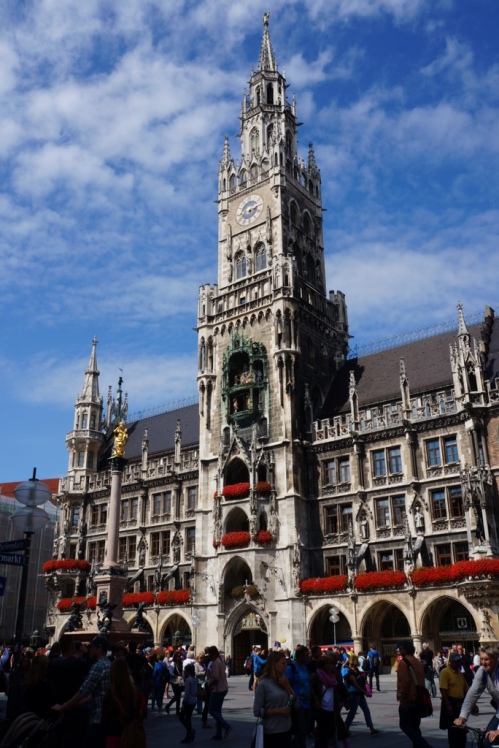 We spent a total of five days in the not too large city, which we probably would have been better off only spending three days. Our first day was a rainy one, so we used it as an opportunity to take in some of the museums which were surprisingly much less crowded than all of the other cities we'd been to thus far. We walked the corridors of the Residenz (palace) which was partially ornate and mostly bland due to the majority of the reconstruction that took place after WWII. We also walked through the Munich City Museum. 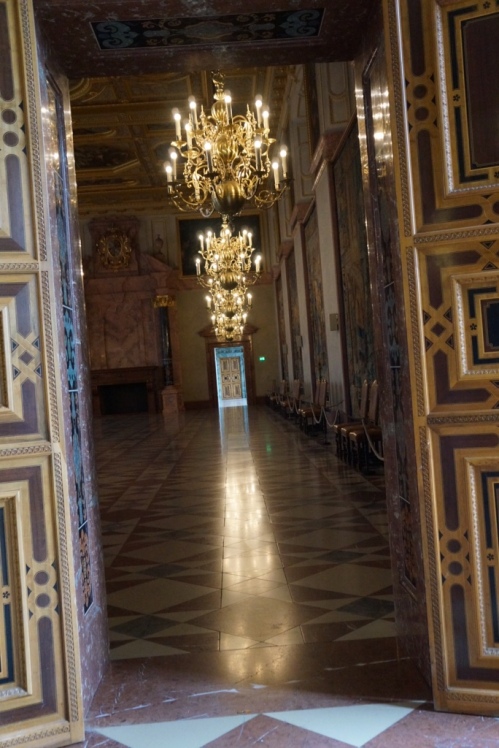 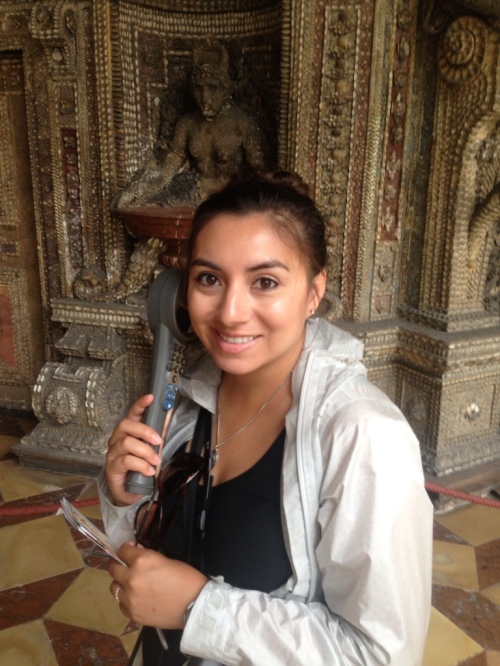 We spent an entire afternoon walking around the beautiful English Garden/park that is in the middle of Munich. We ate a couple of our meals at the Viktualienmarkt, a great outdoor market that was a block off of Marienplatz. We had fresh baked pretzels one day and bratwurst on a bun another day. Delicious! 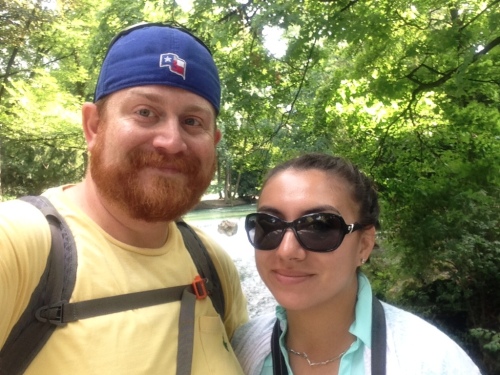 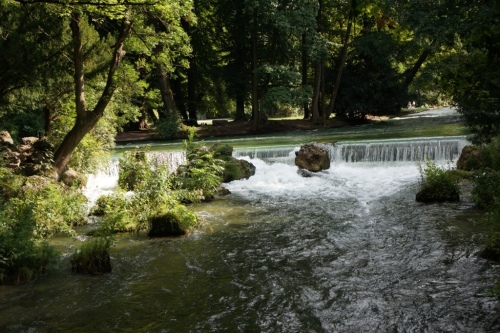 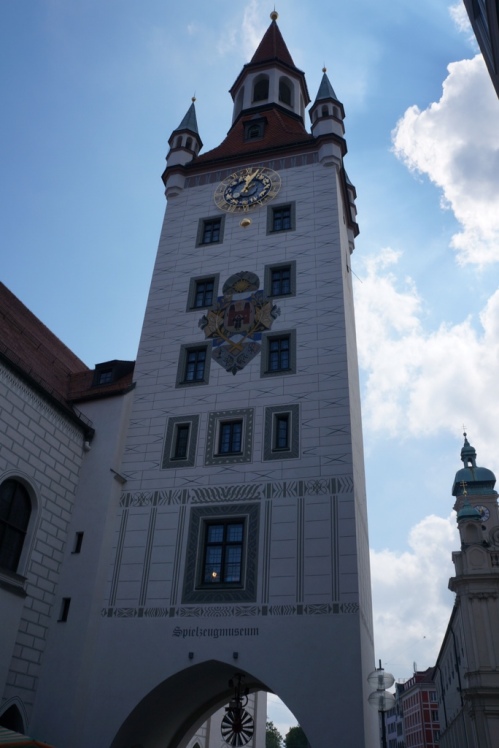 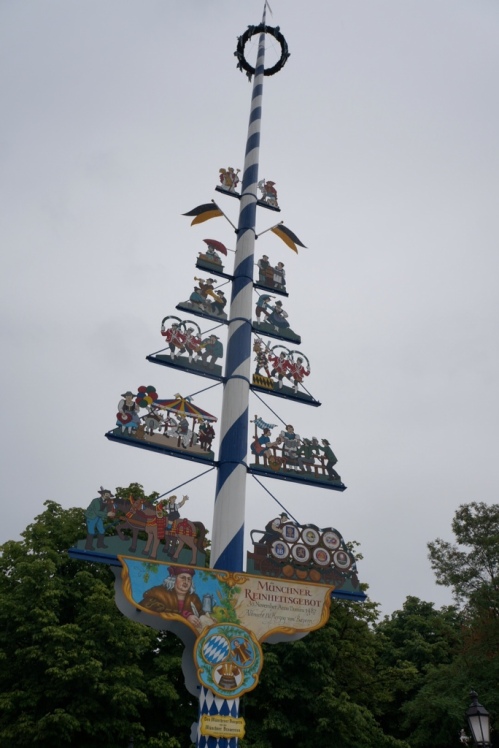 We visited the Hofbrauhaus a couple times to test out the retention of our drinking capacity that had been built up during our college years. Unfortunately, we found that the lack of practice left our bladders in a state that wouldn't allow it. One night at the Hofbrauhaus we were joined by a guy we met that was from Northern Germany and a girl from Canada who was also traveling around for a couple months. It made for some interesting conversations, and our butchered German speaking was kindly corrected by our new friend. 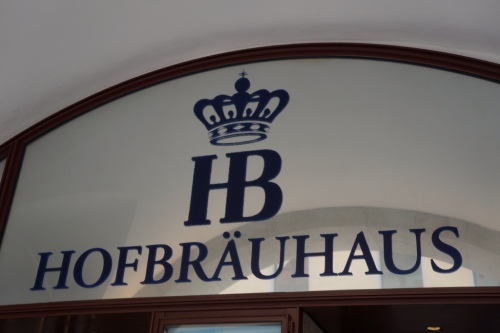 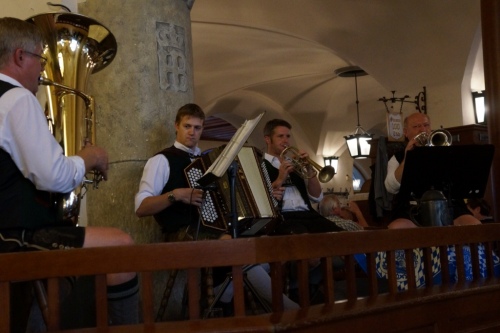 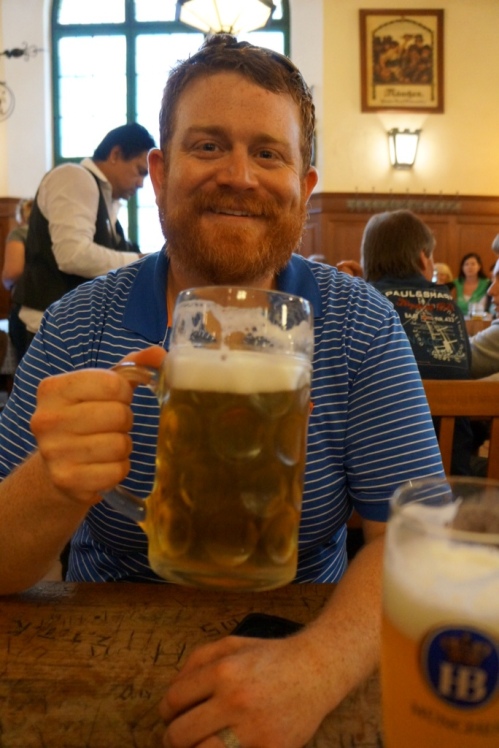 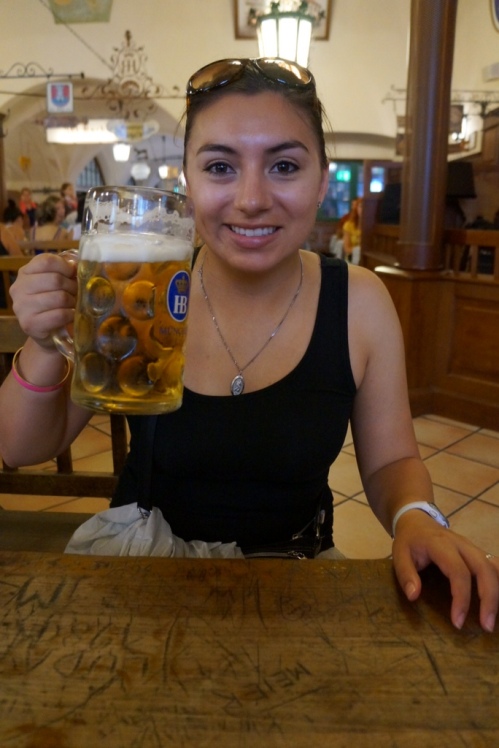 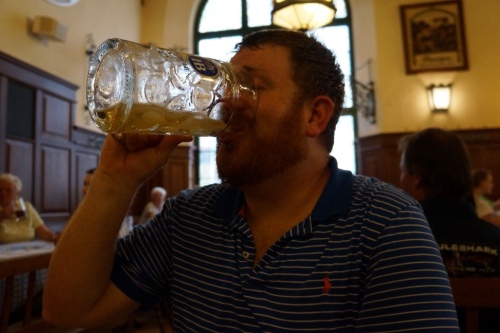 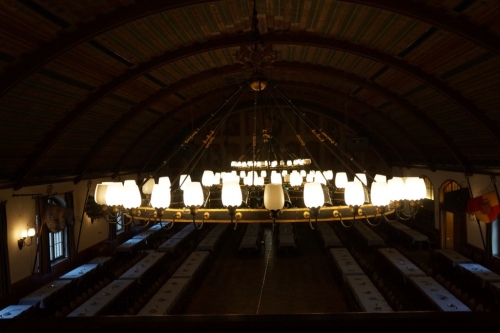 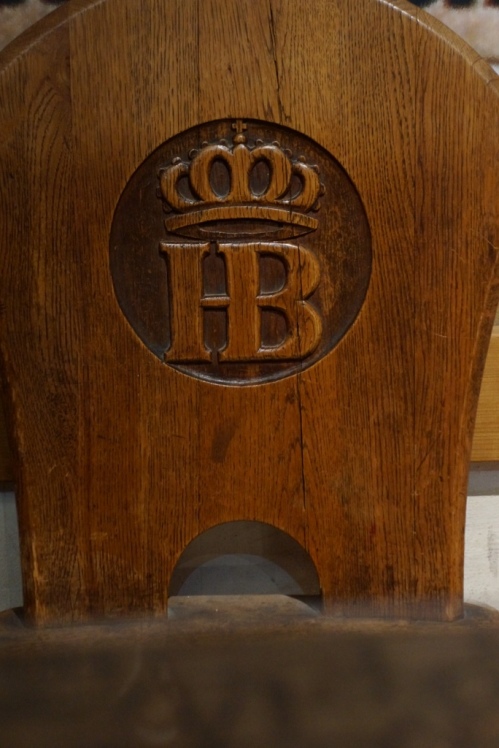 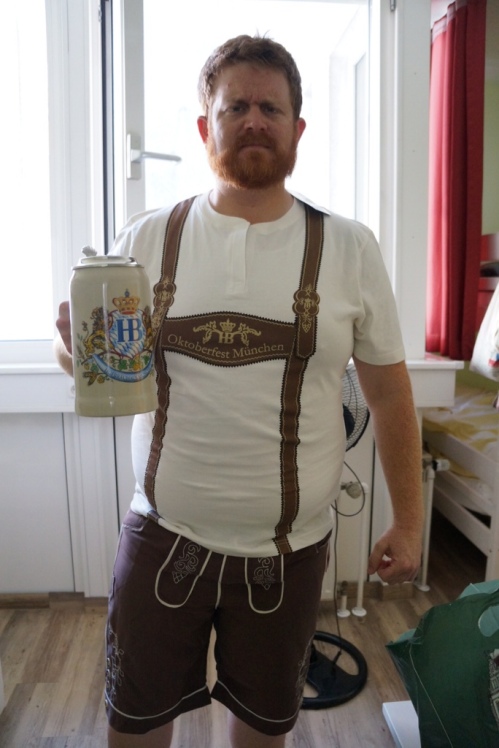 We also tried out the Augustiner, which is another famous brauhaus. The food there was pretty tasty and served by an older, stout woman in full lederhosen with the typical Bavarian scowl on her face, who actually turned out to be really sweet. We found that majority of the locals in Munich wear the scowl on their faces and look a little mean, but were usually really nice once we talked with them. 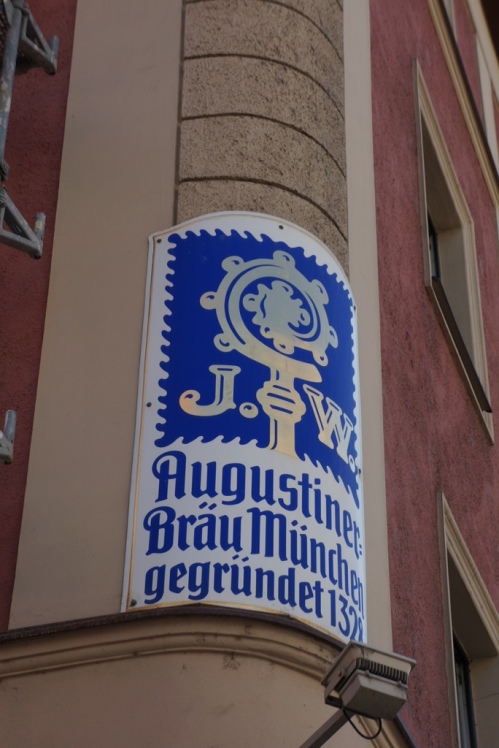 One thing that is for sure, the city of Munich and the surrounding areas are steeped in history. Unfortunately, most of the history is dark and at times eerie.

I found it a little hard not to think of some of the dark history while trying to enjoy the sights in Munich, especially after seeing some of the images at the museums of Hitler giving speeches in the Hofbrauhaus and images of SS troops gathered in formations on Marienplatz with Nazi banners hanging from the Glockenspiel behind them.

We spent one day paying our respects to those who were the unfortunate victims of the dark times in Germany. We took the train out to Dachau and visited the site of the concentration camp that once existed. Now there is an extensive museum in one of the old buildings that was part of the old camp, remnants of the barracks that the victims were housed in, the crematorium and gas chambers that are still standing, and the beautiful memorials that were erected after the war to honor those that were not spared. A heavy day, but important to remember nonetheless. 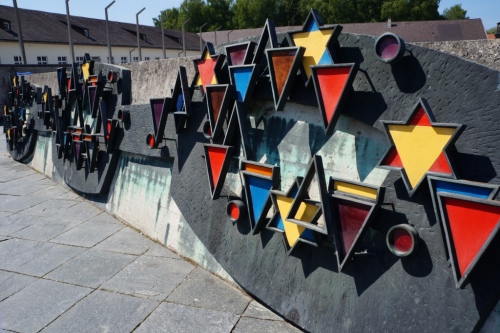 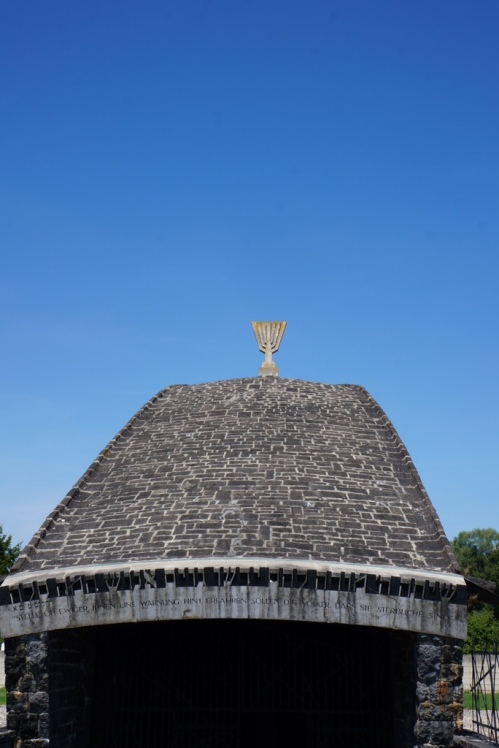 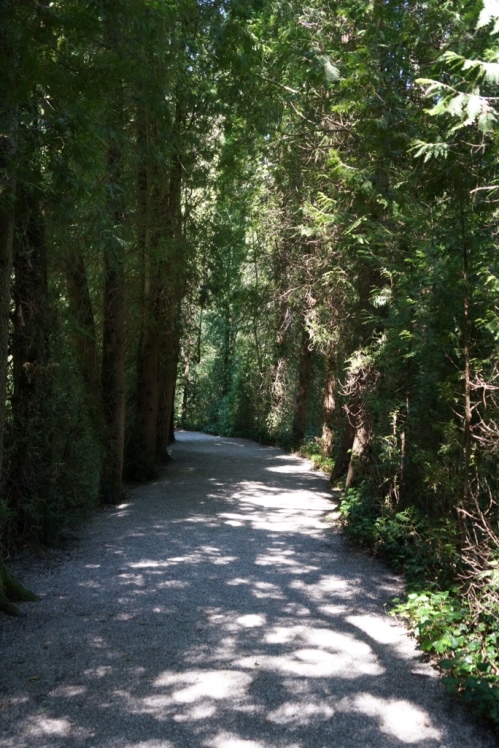 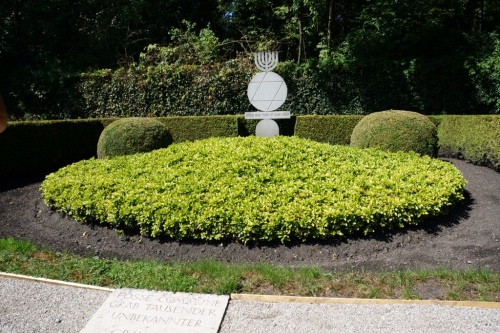 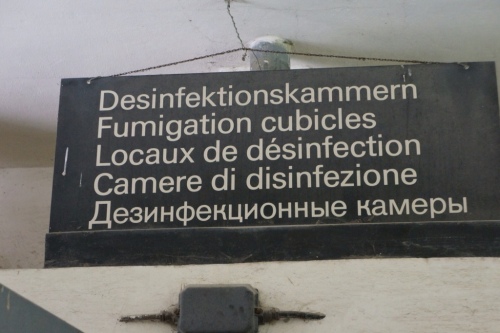 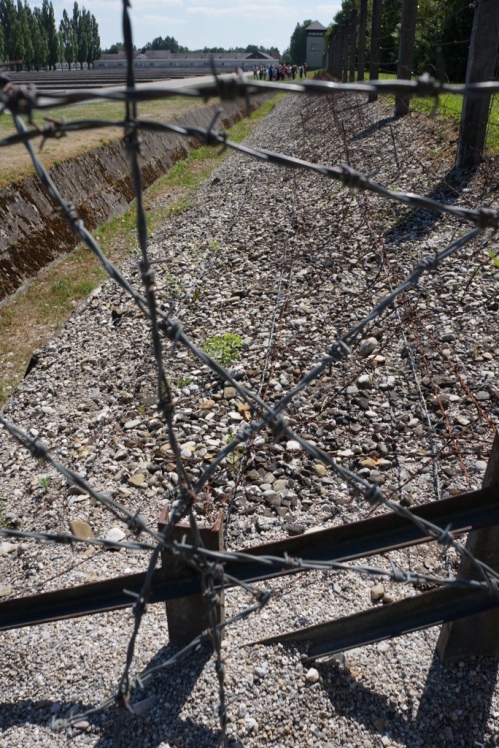 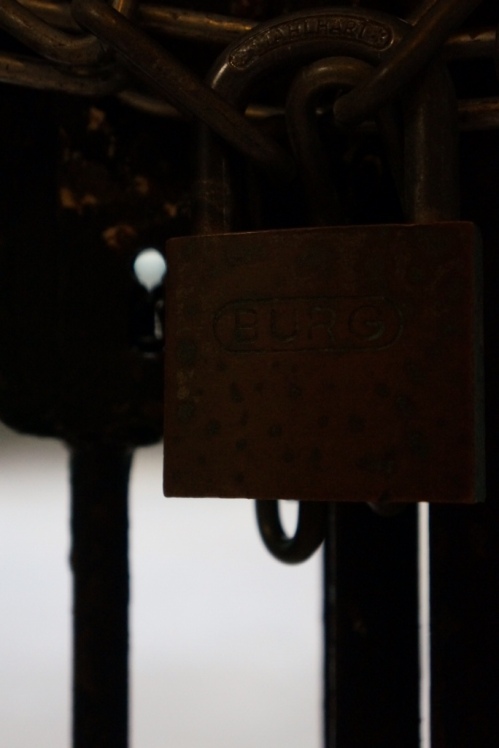 On a lighter note, we spent our last day by taking a little day trip to visit the Neuschwanstein Castle. the weather was beautiful and perfect for the hike required to get up to the castle. The views were amazing. It was a great way to end our time in Munich. 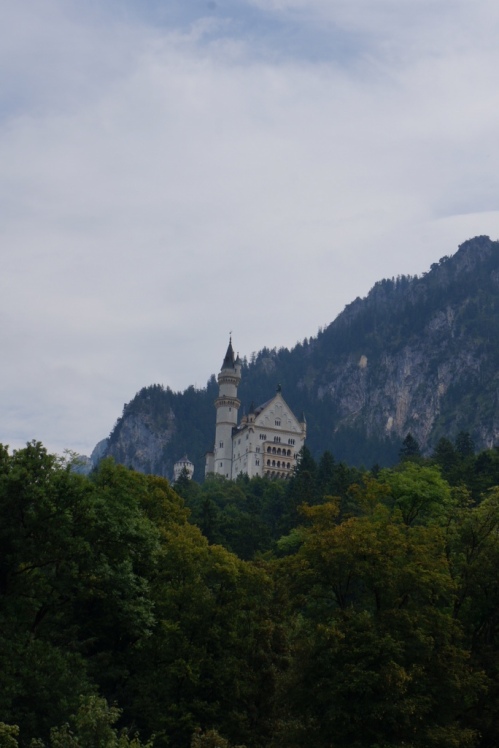 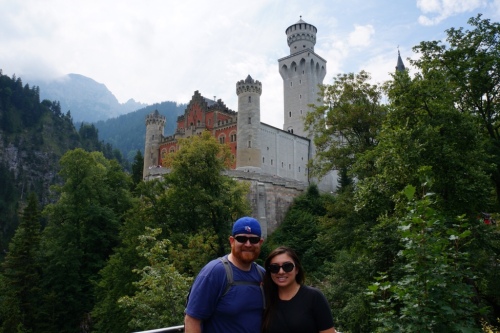 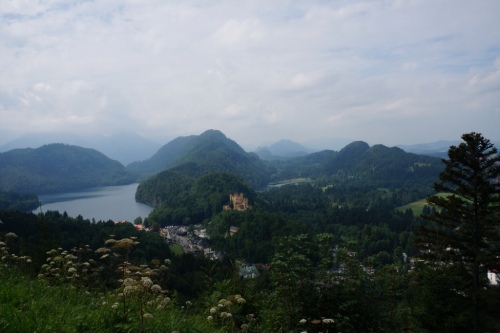 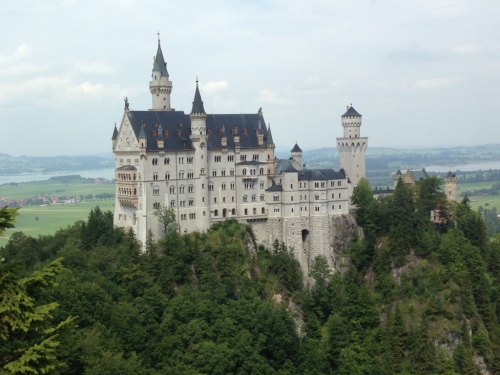 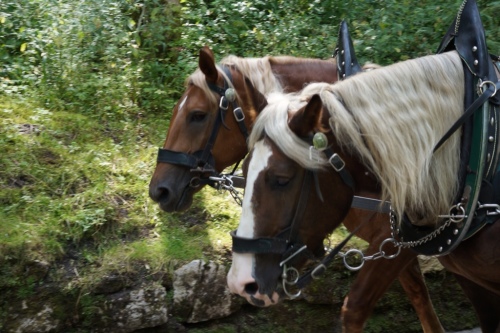 Overall, our time in Munich was a little longer than planned, but we left a little fuller figured than we arrived and learned a lot about the city.

3 thoughts on “Beer, Brats, and the Bavarian Scowl!”