We arrived in Madrid in the late afternoon on a Friday. We took the train from the airport to the Sol station, which would put us at about a five minute walk from our hotel, hotel Miau. The walk should have been an easy walk, however in good Achen fashion, we followed our Google map about a mile in the completely wrong direction…uphill…in the sweltering heat…carrying all of our gear. Let's just say, some not so friendly words were said between each other. But don't fret! We quickly made up like we always do, the minute we got to our hotel and had a chance to cool off…literally with giant bottles of ice water. 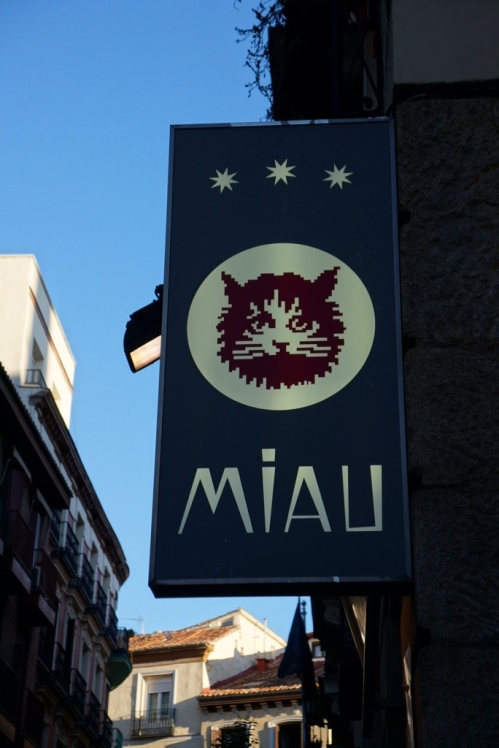 After a short siesta, we spent the rest of our evening strolling the streets surrounding La Plaza De Santa Ana and meandered our way to a small tapas restaurant called Maceiras. The restaurant was small but crowded, with friendly but assertive wait staff. The menus were hand written in Spanish on round wooden boards (they also handed us an English menu, probably because Scott does not look like he speaks Spanish…which he doesn't). We ordered several delicious tapas, stuffed ourselves, headed back to our hotel, where we could hear crowds mingling and music playing from the plaza directly below our balcony. The Spanish have it figured out! This is the way to live life. Take your time. Take siestas. Share varieties of delicious food with each other. Drink sangria! 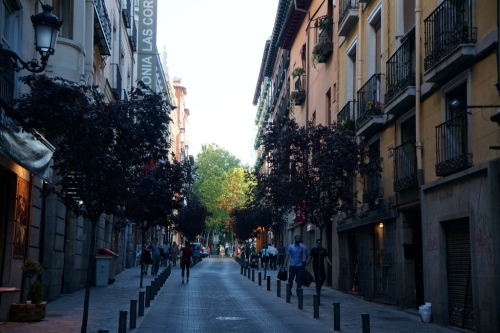 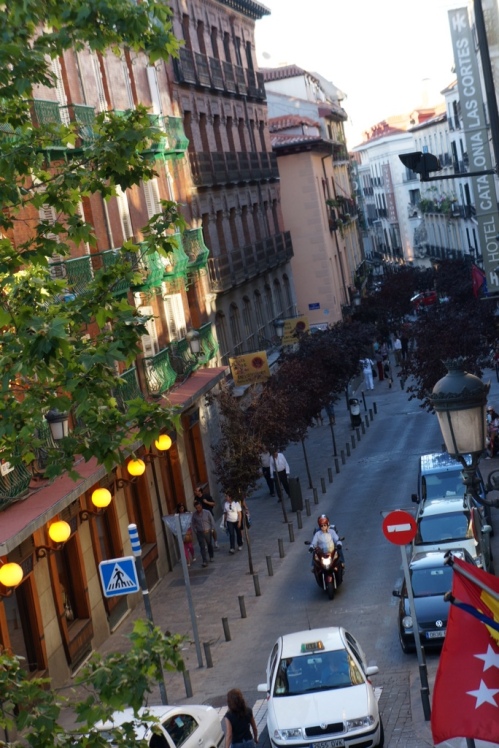 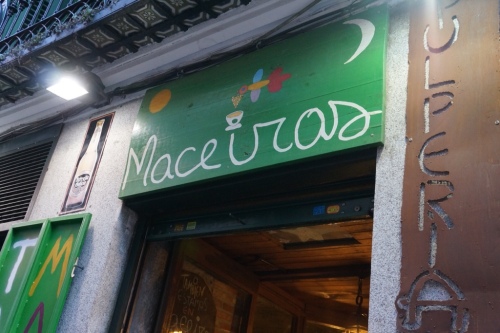 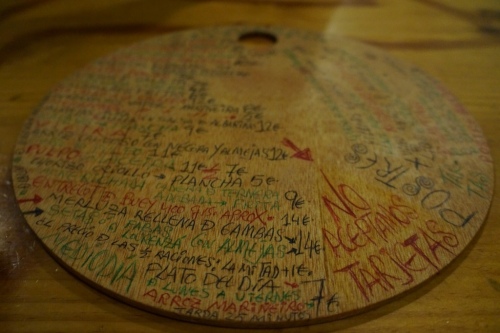 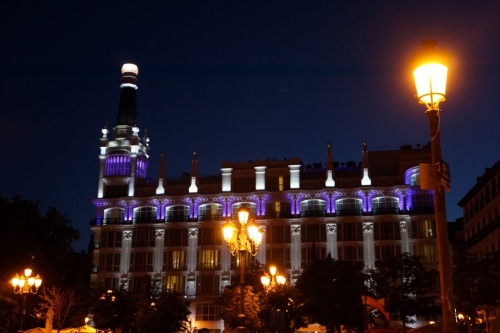 We spent the next couple days doing lots and lots of walking from plaza to plaza, stopping at tapas bars along the way. We also had the strangest experience on one of our walks, which could be one of the funniest. While walking past the Palace and Gardens, we were past by a large group of bicyclists that were all COMPLETELY naked, shouting things, with only words painted on their bodies! We were so caught of guard. It was both disgusting and hysterical. It is an image that We're sure will be forever engraved in our brains! 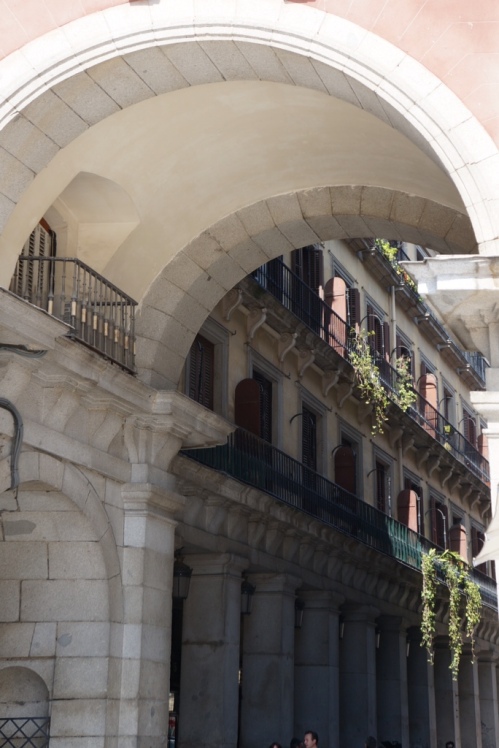 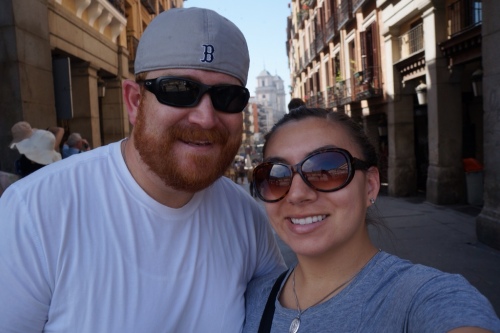 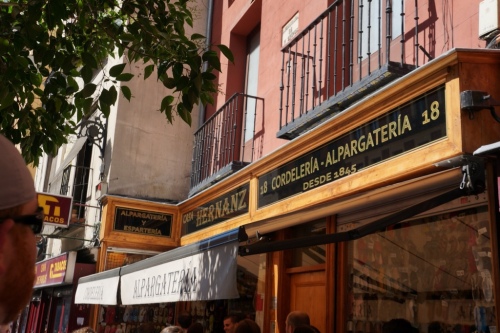 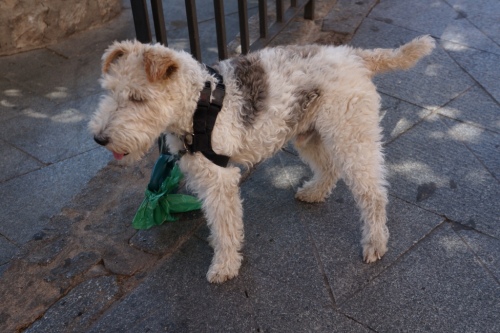 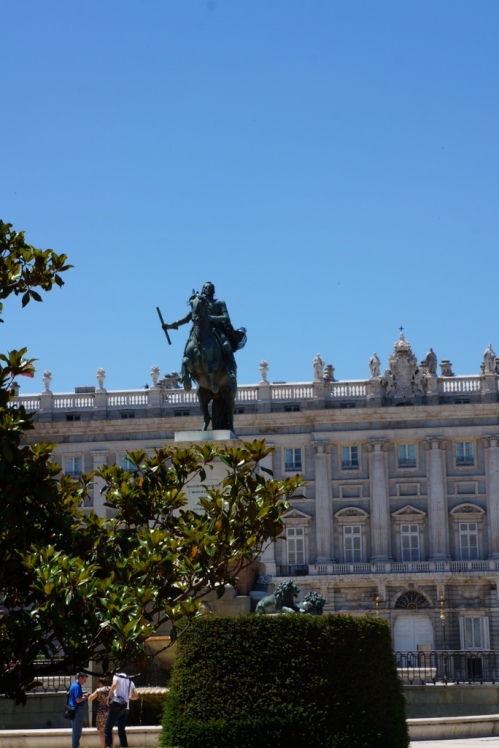 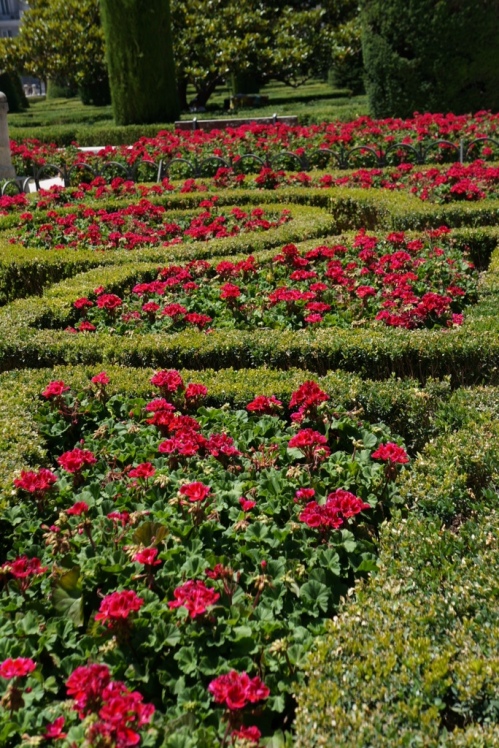 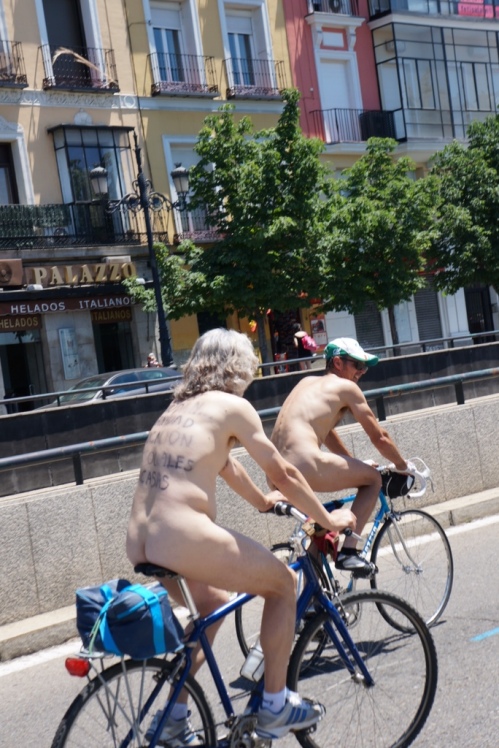 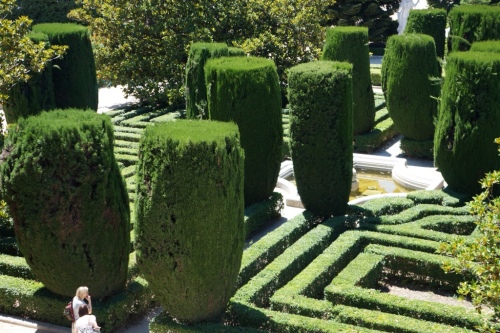 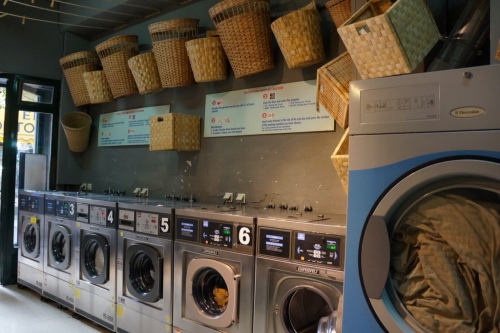 We took in a flamenco show at a place called Las Tablas, which was wonderful. It was Scott's first time seeing flamenco and we were thoroughly impressed. 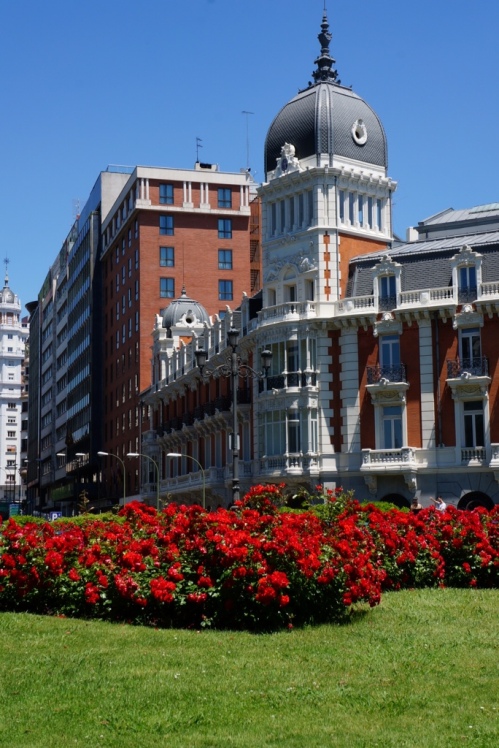 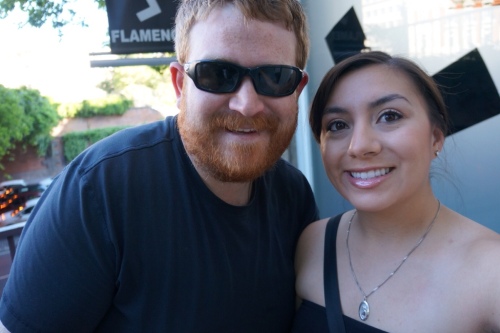 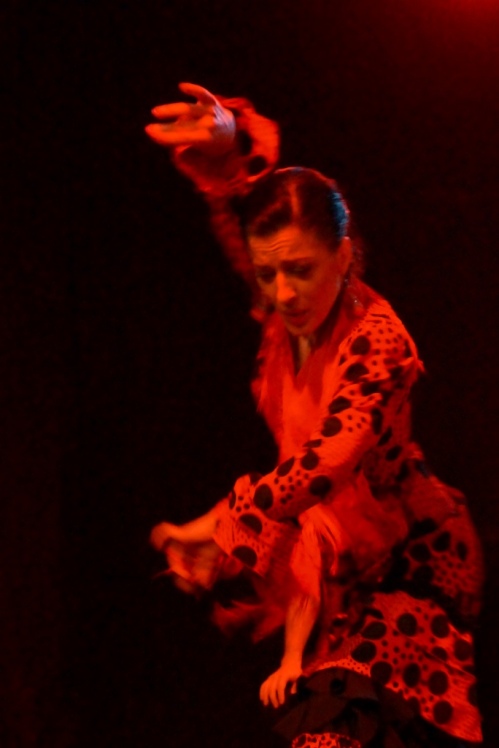 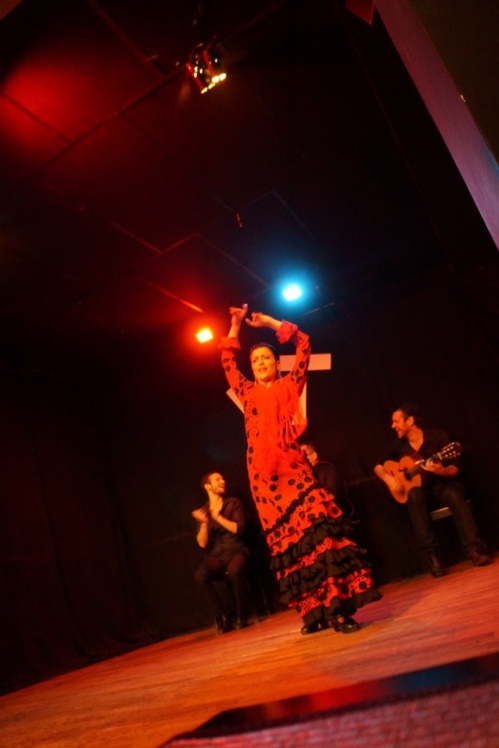 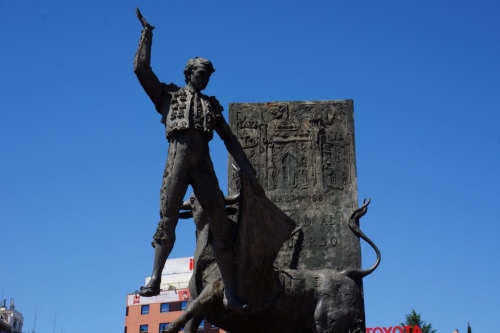 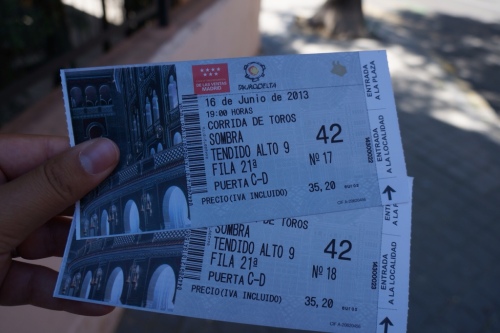 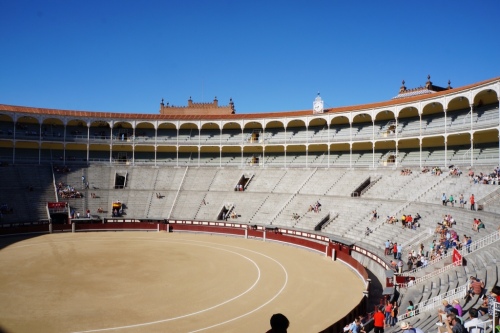 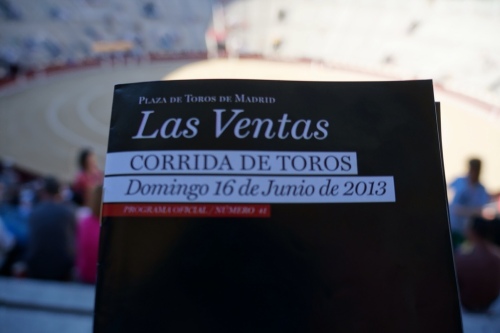 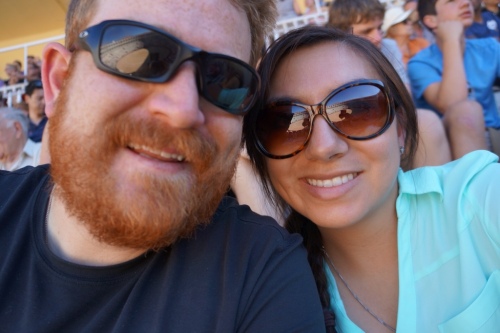 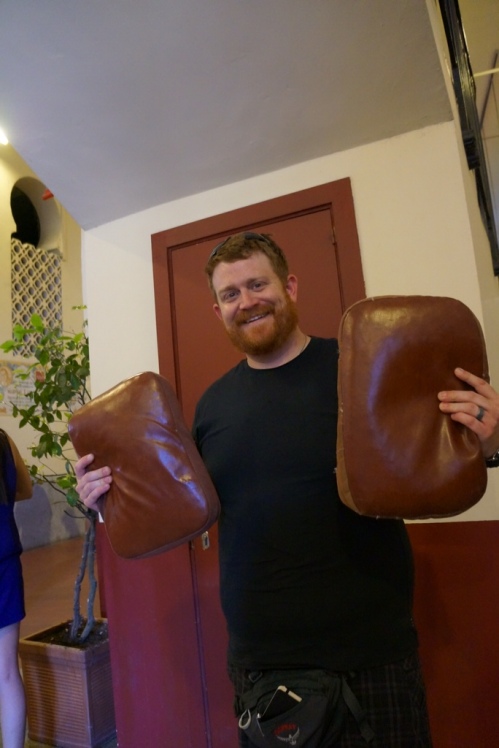 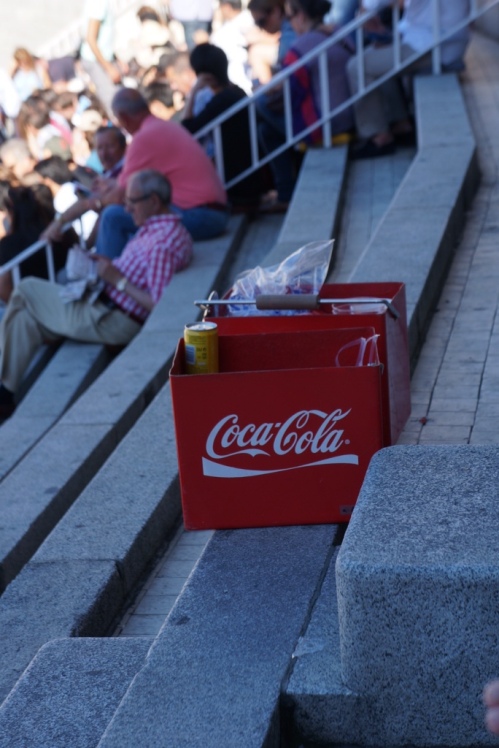 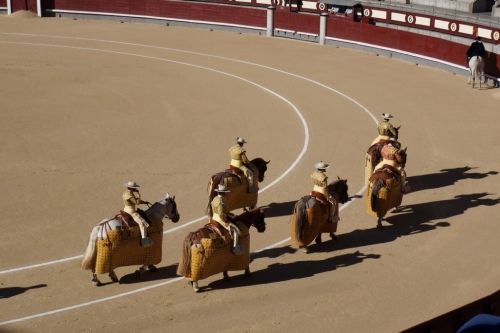 We left Madrid relaxed and definitely fuller figured than we arrived, but enjoyed every minute! 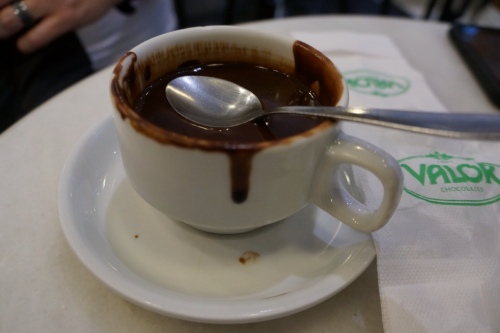 5 thoughts on “Madrid, You Were Good To Us”