After spending several days in the city of London, we headed out to the outskirts of the city for a more relaxing weekend with lots of family, new friends, and the nuptials of Scott's cousin Brad and his beautiful English bride, Amy. 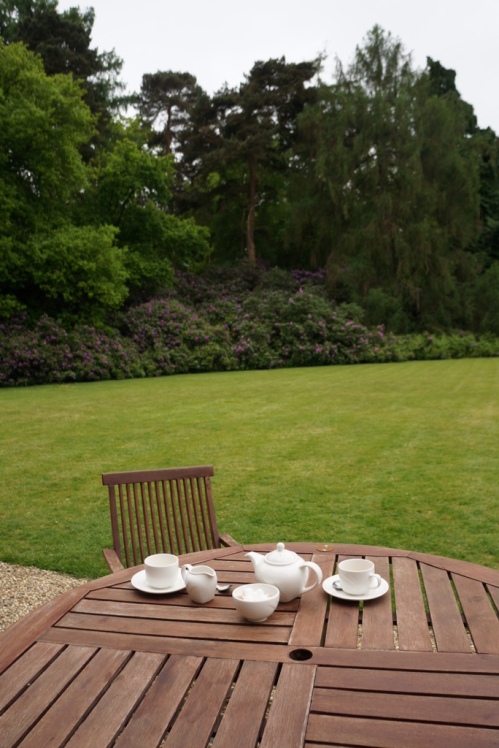 We spent the weekend at the manor where the wedding festivities were going to be…and it was beautiful. The Grim's Dyke is an old English manor with lots of history and exceptionally manicured grounds, surrounded by lots of little “bunny paths” (what our three year old nephew called them) for hiking. 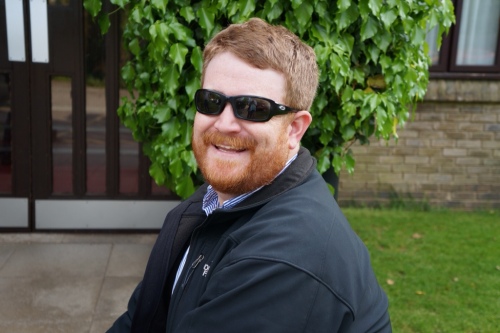 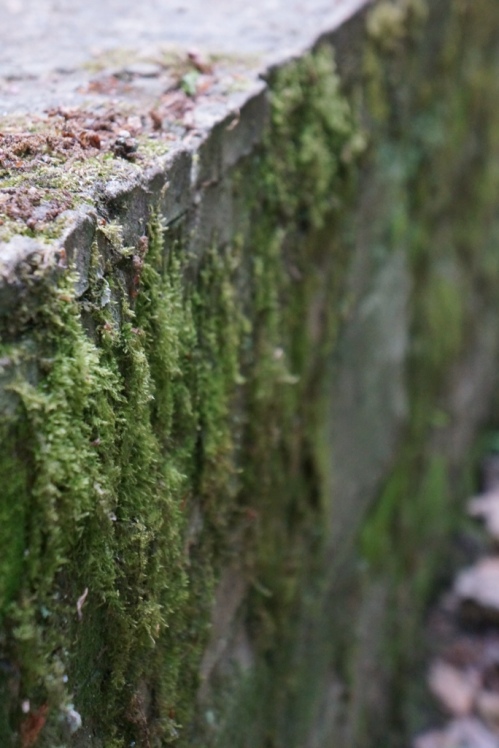 The first night we checked in, we had a drink at the hotel's Library Bar, got settled into our room, and met up with lots of family to walk down to a pub for the rehearsal dinner. It was about a ten minute stroll from the manor to The Hare pub where we had drinks and a delicious dinner with both the bride and groom's family and friends. 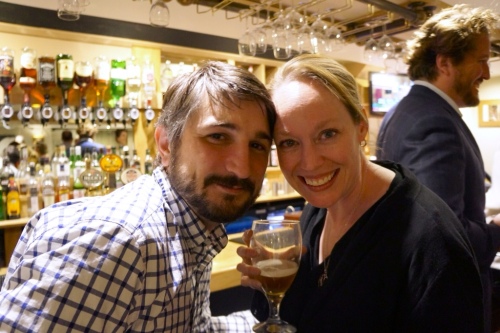 Ryan and Carrie at the pub 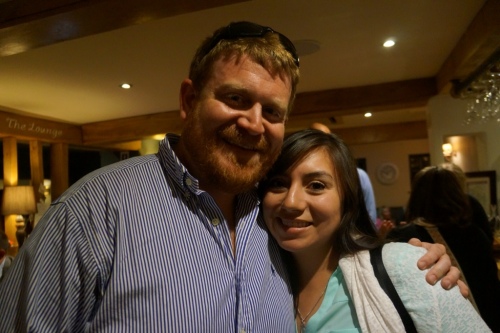 At the end of the pub night we decided to walk back to the manor with Scott's sister Carrie and her husband Ryan, as well as Scott's parents. Once again, there is no such thing as a trip without some sort of adventure. So, the walk back to the manor was only supposed to be about a ten minute walk, however due to it being completely dark outside in a heavily wooded area, in combination with one too many drinks, we ended up walking completely in the wrong direction. With no cell signal for Google maps and after having walked over a mile, we decided to head back to the pub. As we approached the pub sure enough, there was a LARGE sign with an arrow pointing us directly to the trail that lead back to the manor. The funny part of this whole debacle, is that as we initially left the pub, Scott said “I think we are supposed to go that way” (pointing at the sign with the arrow). However, we all ignored his advice and insisted on going the other way. Turns out for once…Scotty was right. Anyhow, after an extremely long walk in the pitch black woods, we made it safely to our rooms…after about an hour.

The following day was the wedding, and in English style they had arranged for a red, vintage double decker bus to pick up all of the guests to drive us to the chapel. After the ceremony, we all piled back on the bus where we toasted with champagne all the way back to the manor for the cocktail hour. After cocktail hour, we headed up to the gorgeous ballroom for dinner and dancing. We made lots of new friends with the people that sat at the same table as us. The food was delicious and then we danced the night away. 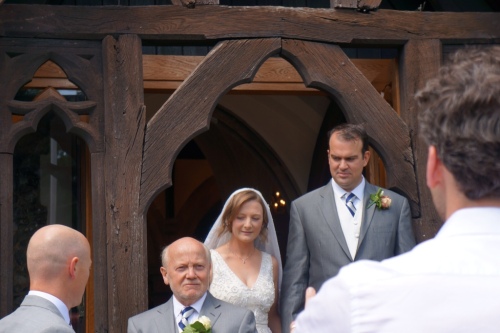 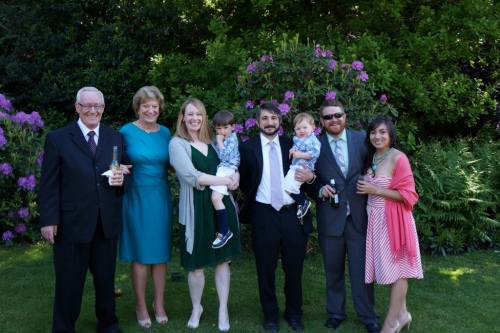 The next morning we woke up, had a full English breakfast at Gilbert's the manor's restaurant and with Scotty's parents in tow, we grabbed a cab to the train station where we headed to our next destination via the chunnel…Paris! 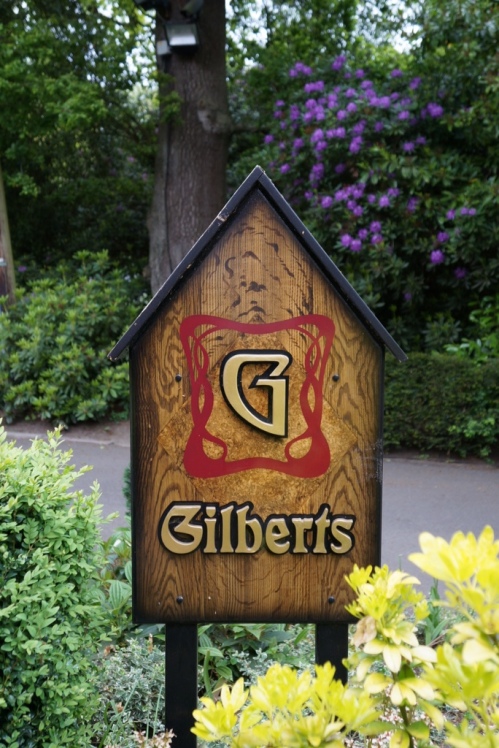 On the Eurostar to Paris

3 thoughts on “Not So Grim at the Grim’s Dyke”